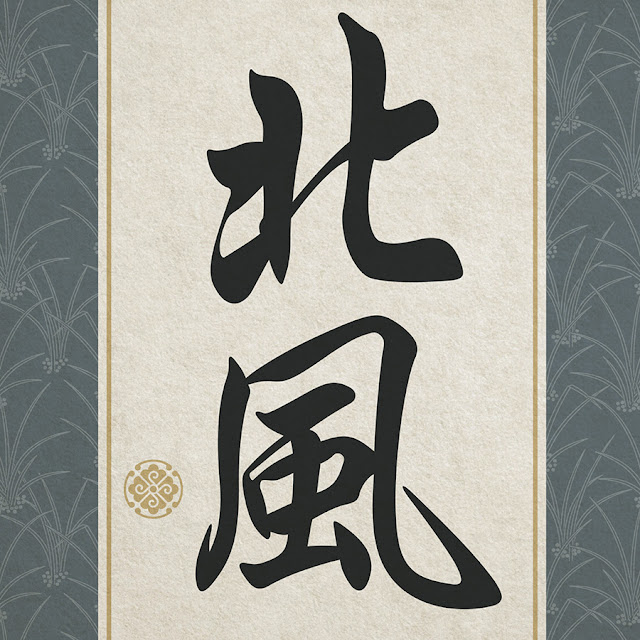 I haven't given this blog a single thought in four years or so, but recently I've been feeling the urge to dust it off. The name "Northern Wind," by the way, is inspired by names and terms used by my teachers. It all started, I believe, with Karl Geis Shihan's "A Book of Twelve Winds — An Aikido Master's Life Strategy." Kita Kaze — Northern Wind When one of his students and one of my teachers, Chuck Caldwell, started his own dojo, he named it Windsong, which I assumed was inspired by Geis' book (somebody out there correct me if I'm wrong). And when the dojo as a business entity formed an LLC, it used the name "12 Winds, Inc." Then, after one of Caldwell Sensei's students, and another one of my teachers and good friend, Nick Lowry Sensei took over Windsong, he eventually formed a new organization which he called Kaze Uta Budo Kai — "Kaze Uta" being Japanese for, you guessed it, "twelve winds." Now, si
Post a Comment
Read more

Okay, ukemi isn't really a new cardio craze—but why not? I remember when I first started aikido years ago, just prior to my 20th birthday. I was a good 20 or 30 pounds overweight (I'd been that way since hitting puberty), and made no other lifestyle changes other than attending aikido classes 3 times a week. I remember the ukemi practice we did at the beginning of every class kicking my ass. Fall down, get up again, fall down, get up again, fall down, get up again. Backwards, forwards, sideways... I think I lost 10 pounds or more in the first several months just from that! The problem is, the older I got, and the more advanced I became, the more I started "leading" classes instead of "doing" them. Ukemi practice was gradually replaced by sitting around, watching everyone else, drinking coffee and giving input when needed. And I'm paying for it. My lifestyle in general has slipped and I'm probably in the worst shape of my life (and that
Post a Comment
Read more 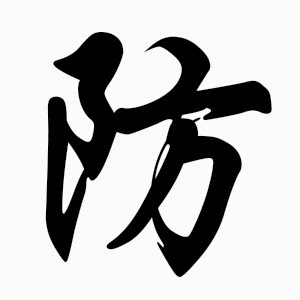 Based on my own training over the years as well as observing the training of other students, it seems like there is sort of a three-step progression that occurs. What I Am Doing? When we first start out, our focus is mainly on our own bodies. We learn what our feet should be doing, what our hands need to do. We practice our positions, memorize certain choreography, learn terminology, get accustomed to a new culture. For the beginner, it's actually okay that they don't necessarily have kuzushi or off balance, that their timing is off. Build the plane first, then fly it. Defend It's also a time when we focus on what to do when we find ourselves in the midst of conflict, which is to say, defending ourselves, just staying alive. What HE/SHE Is Doing? Once we get the hang of all that, we can begin to think about the meaning behind it. When I do a given technique with all the appropriate footwork and hand positions, what is that supposed to do to uke? Sure, up u
Post a Comment
Read more

Sooo, some of you may have seen the recent fight between Ronda Rousey and Alexis Davis.  If you haven't, you can watch it in it's entirely below. Don't worry—it will only take 16 seconds. In the judo world, Ms. Rousey has served as something of an evangelist of the art (not so much in word as in deed), dominating her competition with trademark judo techniques, from hip throws to her bread-and-butter submission, juji gatame. Case in point: during this particular bought, she makes very quite use of ogoshi straight to kesa gatame to end it before she can even manage to break a sweat. Which is great. Hurray for judo, and all that. Here's the thing. This example actually troubles me a bit. As long as your interest in judo is solely sport-oriented, then never mind, you probably needn't concern yourself. But if you look at judo in any measure as a viable form of "self defense" you may be in for a rude awakening—or, get put to sleep as the case may be.
Post a Comment
Read more 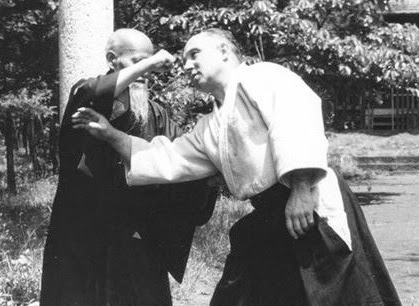 So the subject of atemi came up recently. Atemi, of course, refers to striking, punching, smacking, bitch-slapping, whatever. Ignoring for a moment the first five techniques of randori no kata / junana hon kata, we're talking about moments in other techniques (mostly in koryu kata) in which tori takes the opportunity to bop uke before moving on. The student of modern aikido should understand that it did originate, after all, from arts that were designed and practiced by samurai—professional warriors, whose job it was to kick some serious ass. Now, for the most part, punching or kicking didn't do a whole lot of good when dealing with an opponent wearing armor (hence the predominance of joint locks, throws, choking, etc.), but samurai were occasionally called upon to deal with violent situations while dressed in their civvies, so why not add the proverbial insult to injury by cracking a rib before you pin him and politely separate his head from his shoulders. But Ueshiba
Post a Comment
Read more

The kata Owaza Jupon has always been a unique one in my mind. It feels sort of out of place, thrown in there between junana hon kata and all the koryu kata as an afterthought. I'm sure I'm not the first one to wonder why exactly. And from what I can gather, it's not a very common kata either, even within other Tomiki schools (mostly American ones, it seems). Which means finding more in-depth information about it is tricky, and what I can find is often inconsistent. But this is what I know so far about why it was developed, or what we can learn from it: Who it came from Owaza jupon was apparently developed by Hiroaki (Riki) Kogure sometime in the 1950s, who taught in the US for a few years in the early 70s. More movement It seems that much of the basic Tomiki aikido training coming out of Waseda University was typically exercised with a static uke. So, in an attempt to create a more dynamic situation, Kogure pieced together some techniques that demanded mo
Post a Comment
Read more

Not the way I planned

Howdy, folks. Been a loooooong time, I know. Imagine I wrote about the usual excuses, and let's just move on to what I've got on my mind, shall we? Okie-dokie... So last month, I had the opportunity to teach a few sessions of our kangeiko, or winter training session. I went... well, not like I'd hoped, truth be told. I was assigned four morning sessions. The first morning had a decent number of people show (about six, enough for three pairs), and I got to start delving into the topic which I had chosen for the Friday and Saturday morning sessions, which was aikido jo dori (defense against a jo). In Tomiki aikido, for some reason, we really only deal with weapons in koryu dai san kata and again in roku kata, and that's pretty much it. I don't know about other Tomiki schools, but ours has never spent much time aside from that on it. But I've run across a lot of other interest ideas from the broader aikido world that I thought would be fun to explore. T
Post a Comment
Read more
More posts